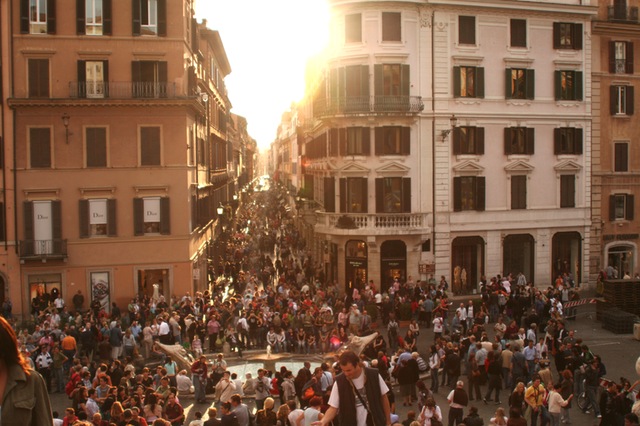 The PowerShares DB U.S. Dollar Index Bullish Fund (NYSEArca: UUP), which tracks the price movement of the U.S. dollar against a basket of currencies, including the euro, Japanese yen, British pound, Canadian dollar, Swedish krona and Swiss franc, is a laggard among developed market currency exchange traded funds this year.

The same can be said of the actively managed WisdomTree Bloomberg U.S. Dollar Bullish Fund (NYSEArca: USDU). USDU tracks the dollar against developed and emerging market currencies and is off 4% year-to-date.

However, in what should be good news for dollar bulls and investors in USDU and UUP, some technical analysts believe the dollar is nearing a place where it could be poised to rally.

The U.S. dollar has previously rallied on expectations for a tighter U.S. monetary policy, which would diminish the amount of dollars sloshing around the economy and prop up the greenback against foreign currencies. However, with the Fed backtracking on its interest rate outlook, the dollar is losing some of its previous momentum.

Some technical analysts note UUP recently declined to a critical support area where the ETF could bounce from there.

“To add to this notion, there was a big $24.50 April 29 call buyer yesterday. I am looking for the US Dollar ETF (UUP) to rally off the Ys1 pivot and test the monthly(P) pivot at $24.85. That price action may also cause oil and gold to pull back,” according to See It Market.