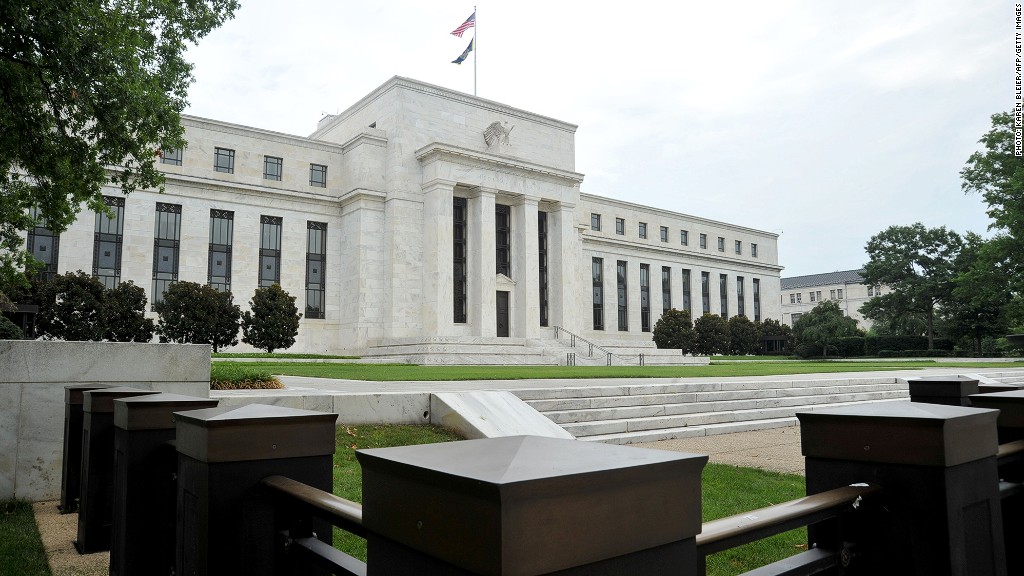 “A second reason I like SDY has to do with its individual characteristics, compared to other dividend funds, as opposed to macroeconomic forces. To start with, SDY is heavily exposed to the financials sector, with almost 23% of the fund weighted towards that sector. The reason I view this as a positive is that once rates do start to rise, it will provide a nice hedge for the fund, as financials such as banks and insurance companies tend to do better in a rising rate environment,” adds Seeking Alpha.

Tom Lydon’s clients own shares of SDY, SCHD and NOBL.