You are at:Home»Equity ETFs»Clean Energy ETFs Could See Brighter Days 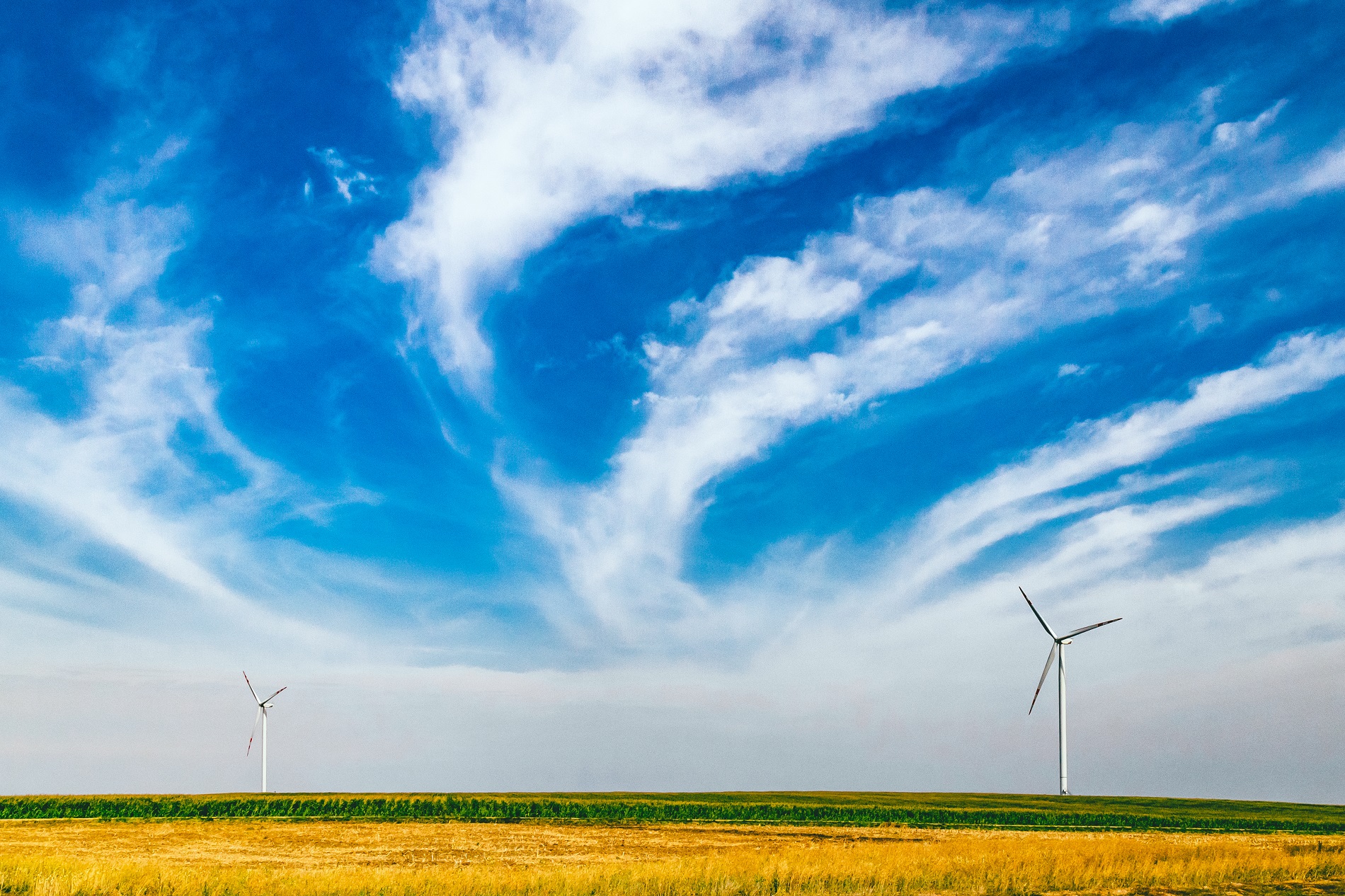 As renewable technologies continue to advance, the industry will increase efficiency and decrease costs. According to BNEF, every time global wind power doubles, there is a 19% decline in costs. Every time solar power doubles, costs fall off 24%.

Moreover, the clean energy sources could be replacing some of the so-called dirty energy, like coal, which richer Organization for Economic Co-operation and Development countries have cut demand for almost a decade.