You are at:Home»Alternative ETFs»Big Oil ETF Sees Some Big Departures 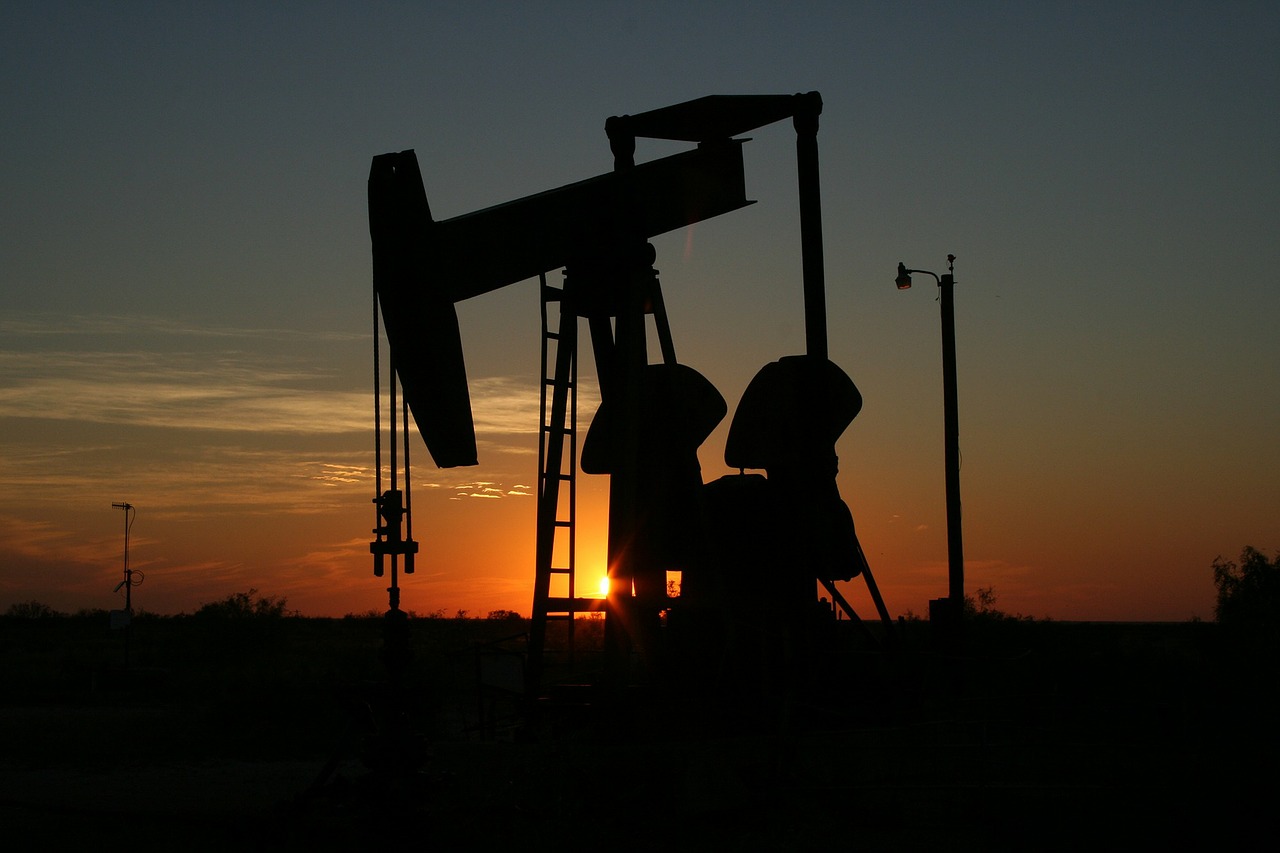 The United States Oil Fund (NYSEArca: USO), which tracks West Texas Intermediate crude oil futures, has recently seen what was once an impressive rally wane in dramatic fashion. Just a few weeks ago, USO was sporting a double-digit gain over a month.

Now, the ETF’s one-month loss is north of 10%, putting it back in correction territory. That and few investors look to be sticking around or adding new positions to support the again flailing ETF. Still high supplies and an ongoing lack of clarity on output reductions continue plaguing USO and other oil-related exchange traded products.

On the other hand, there might be some good news for energy equities. Good news could come in the form of waning correlations between oil prices and equities. As oil prices drag on oil company shares, the correlation between stocks and oil potentially weakened to some extent, which may have benefited broad benchmark investments in the event of further crude oil weakness. However, with oil prices rebounding off 13-year lows, investors may be under-allocated toward the energy sector.