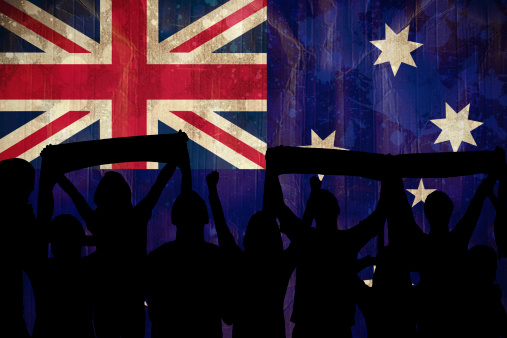 Australian ETFs to Watch as Aussie Dollar Gets Higher

Rebounding commodities prices are playing a significant part in the Australian dollar’s ascent this year, one that has boosted the CurrencyShares Australian Dollar Trust (NYSEArca: FXA), which tracks the Aussie against the U.S. dollar, by 5%.

However, FXA has pulled back in recent weeks as it and the Aussie encounter some critical longer-term resistance. Like so many developed market central banks, the Reserve Bank of Australia (RBA) has been actively reducing borrowing costs in recent years.

Australia’s benchmark lending rate is currently 2.25%. That is a record low for the world’s 12th-largest economy, but high by the standards of the rest of the developed world.

RBA’s benchmark cash rate was 4.75% in October 2011. The central bank unveiled 25-basis point cuts at two consecutive meetings later that year. From November 2011 to August 2013, on its way to the 2.5% interest rate, RBA cut rates at eight of 20 meetings.

That pressured the Aussie, but the currency has come roaring back this year as the U.S. dollar has wilted. The Aussie’s rapid move higher means currency investors should approach AUD with caution in the near-term.