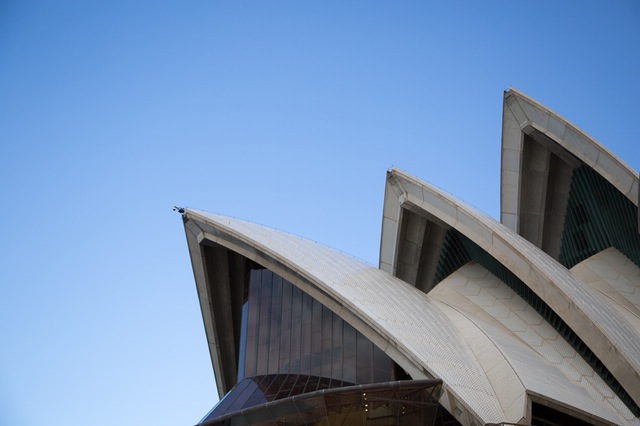 RBA’s benchmark cash rate was 4.75% in October 2011. The central bank unveiled 25-basis point cuts at two consecutive meetings later that year. From November 2011 to August 2013, on its way to the 2.5% interest rate, RBA cut rates at eight of 20 meetings.

“With little in the way of regional economic data arriving on Tuesday, David de Garis, senior economist at the NAB, suggests that the RBA March policy meeting minutes, along with a speech from RBA governor Glenn Stevens in New York later this this evening, will dictate movements in the Aussie today,” according to Business Insider.