You are at:Home»ETF Strategist Channel»An Introduction to Investing in Sector ETFs 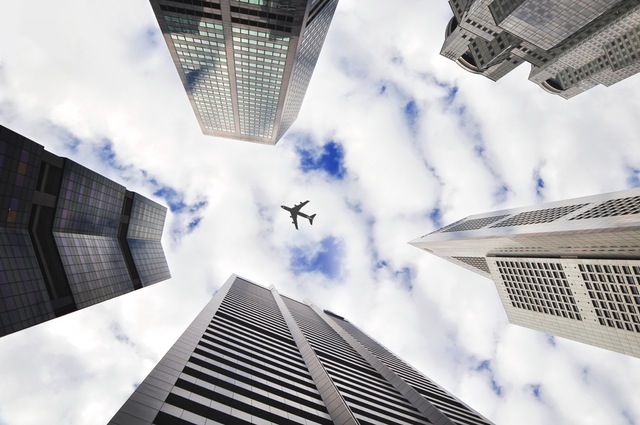 An Introduction to Investing in Sector ETFs

To get an idea of which sectors have gained or lost share of GDP over time, we need to find the right data. The Bureau of Economic Analysis publishes time series data that breaks down the U.S economy by industry and sub-industry going back over many decades. We could choose any starting point but why not look at the economy since 1995, just over 20 years ago and arguably the year the Internet broke into the mainstream.

The data can be presented in many different ways and for this instance we have chosen Chained Quantity Indices, and have then normalized the data to a common starting point of 100 in 1995.

Just to give some examples; Computers and Electronic products grew by 200% between 1995 and the end of 2014, whereas manufacturing only grew by 27%.

Broadcasting and Telecom, perhaps surprisingly, grew by 160% in the same period.

Another surprise: Finance and Insurance grew by 90% versus an overall economic growth of 52%, even including the financial crisis of 2008-2009.

For a practical example of how to apply the data to picking sector positioning, let’s look at our reasoning around the Consumer Discretionary and Staples sectors. Using Retail as a proxy for consumers, we find it interesting to note how Broadcasting and Telecom has seen tremendous growth while Retail has performed broadly in line with the economy as a whole. Judging by the market’s valuation of these sectors one would think Consumer Discretionary and Consumer Staples are the growth sectors, since they have the highest P/E ratio in the S&P 500 Index.

Telecom, on the other hand, is seen as a boring Utility-like sector with little or no secular growth and therefore trades at the lowest P/E ratio in the index. Could it be because most of the focus is on stock-picking in the consumer sectors? Maybe investors believe they can pick better than average stocks in these slow-growing sectors and outperform that way?

Since we don’t have the option of picking stocks, we are more interested in the outlook for the entire sector and our overweight in the Telecom sector is a reflection of that. We currently have a small underweight in Consumer Staples and a significant underweight in Consumer Discretionary based partly on the above data but also other factors that drive our sector positioning.

As mentioned above, the relative growth characteristics of sectors is one input to our ultimate sector weighting but there are many other factors to consider as well.