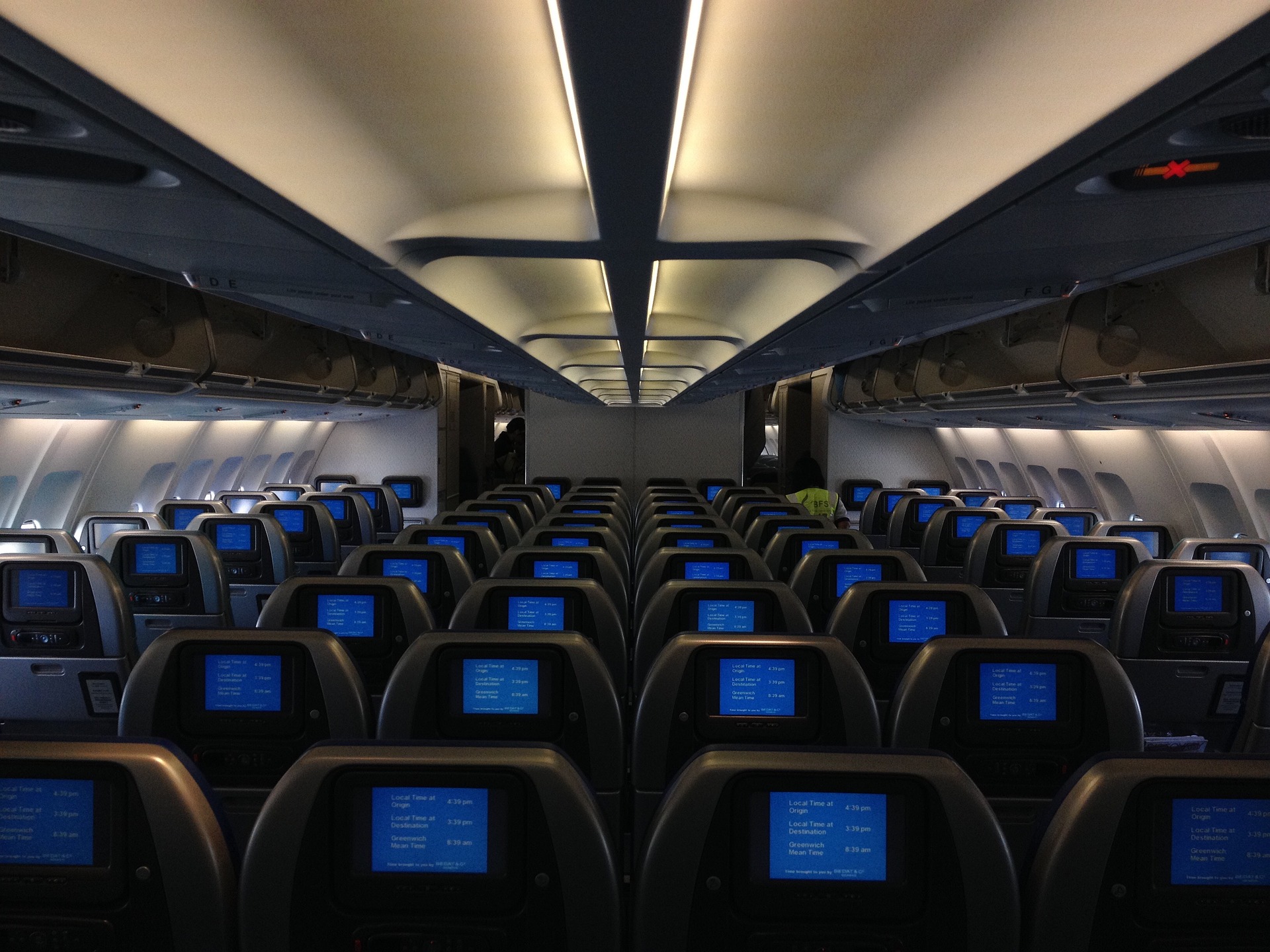 Financial markets have been reacting swiftly to attacks in Western cities before quickly recovering, reports Riva Gold and Leslie Josephs for the Wall Street Journal.

The market “has largely grown numb to them and shrugged them off,” Keith Bliss, senior vice president at brokerage Cuttone & Co., told the WSJ “Unless we see another attack on the heels of this or another attack in a major metropolitan center…I don’t think the market’s going to react.”