You are at:Home»Equity ETFs»The Best Performing ETFs Since the Financial Downturn 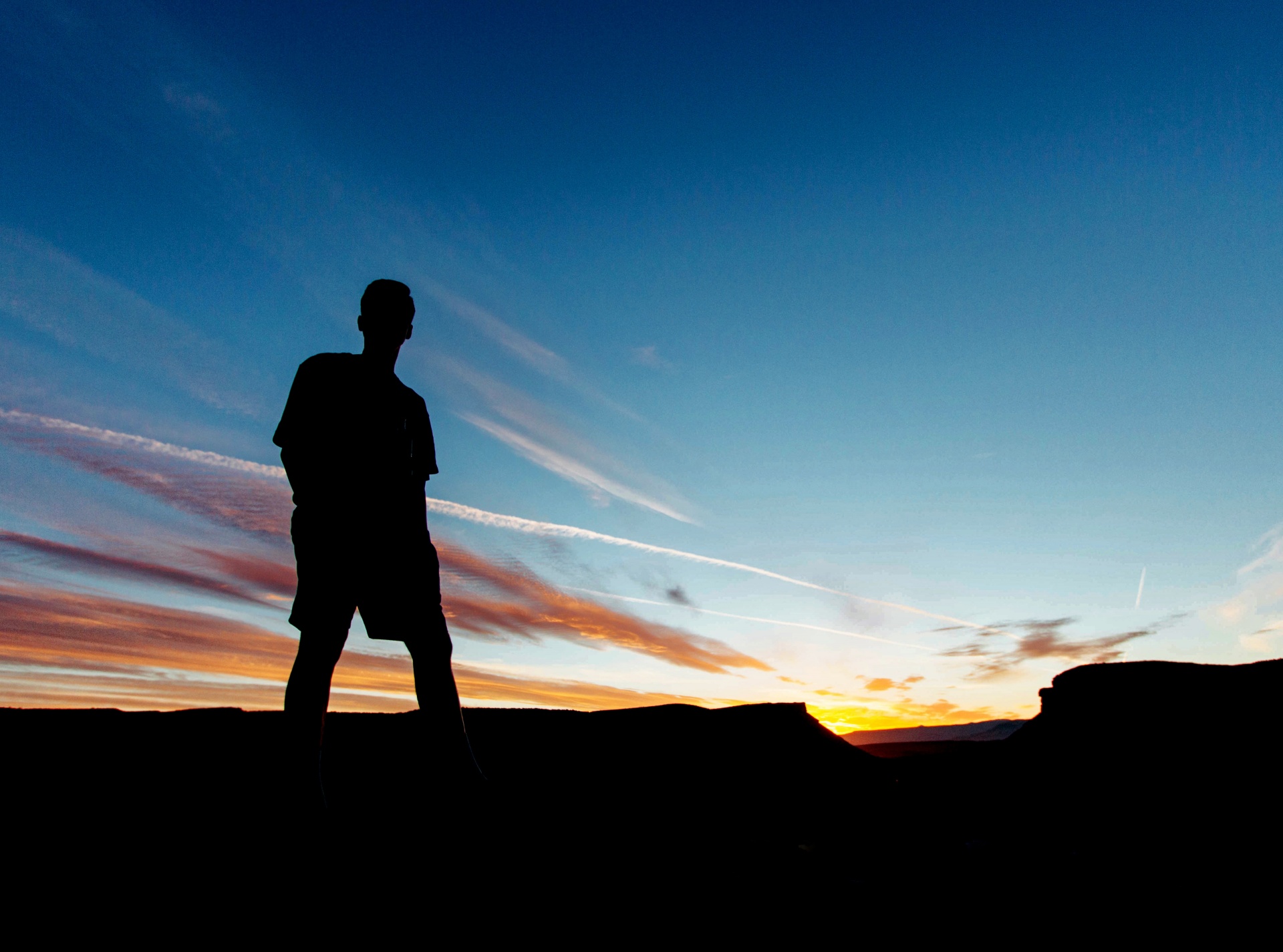 The Best Performing ETFs Since the Financial Downturn

Since the start of the bull market, we may come to expect growth stocks like biotechnology and technology-sector exchange traded funds would outperform. However, more slow and steady value and conservative sectors led market gains.

According to a ranking of the best ETFs across the various Morningstar style categories since the current bull market started in March 2009, the Guggenheim S&P 500 Pure Value ETF (NYSEArca: RPV) was the best performing non-leveraged ETF, generating an annualized return of 29.82% for the past 7-year period. RPV tracks the S&P 500 but targets companies with a value tilt.

Behind RPV, the Guggenheim S&P Smallcap 600 Pure Value ETF (NYSEArca: RZV) has returned an annualized 28.85% in the same period. RZV, like RPV, targets companies that exhibit the value characteristic but focuses on the smaller companies taken from the S&P SmallCap 600 benchmark.

While investors may not thing that the PowerShares Financial Preferred Portfolio (NYSEArca: PGF) would appear on the list, PGF’s total returns after including yields, helped the ETF generate a 28.27% average annualized return over the period. PGF shows a 5.73% 12-month yield.