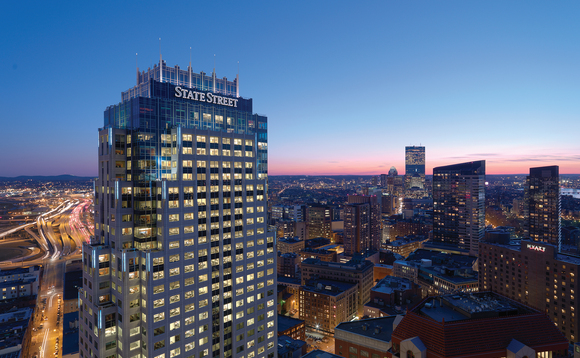 SHE seeks to track the performance of the SSGA Gender Diversity Index, which comprises listed U.S. large capitalization companies with the highest levels within their sectors of gender diversity on their boards of directors and in their senior leadership.

“We think the actual idea and the index that we were able to construct around the idea with the data has strong investment backing,” Ross said. “It’s for purpose and return. We think that’s important.”

SHE is comprised of approximately 144 stocks from the largest 1,000 listed companies in the U.S., based on the presence of women at the CEO, board or senior leadership levels, and seeks to minimize divergent sector weights versus the 1,000 largest listed US companies with the goal of isolating gender diversity as the primary factor exposure.

VIDEO: Why you should invest in women: Pros