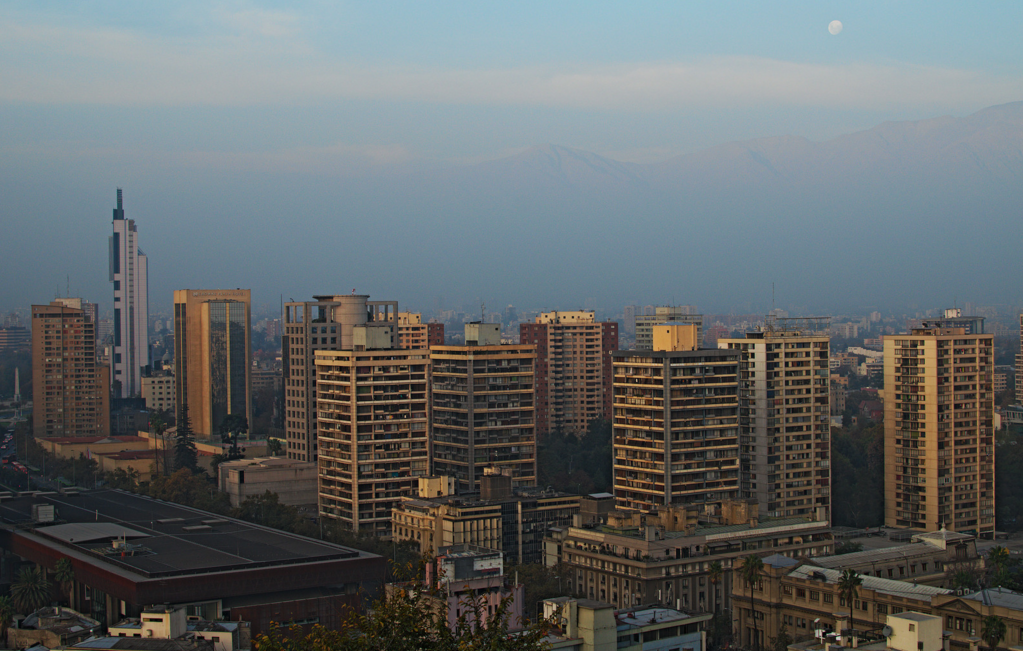 A large part of the reason Brazilian equities and exchange traded funds, such as the iShares MSCI Brazil Capped ETF (NYSEArca: EWZ), have recently been soaring is rebounding commodities prices. Whether it is iron ore or oil, the raw materials resurgence is helping boost stocks in Latin America’s largest economy.

Another commodity with strong ties to Brazil has also been in rally mode: Coffee. The iPath Dow Jones-UBS Coffee Total Return Sub-Index ETN (NYSEArca: JO) is higher by more than 13% over the past month, reversing a lengthy trend of glum performances.

Since coffee beans are priced in U.S. dollars, Brazilian farmers are selling more abroad to capitalize off the strong U.S. dollar and weak real currency. Brazil is the largest exporter of coffee beans. According to the International Coffee Organization, world exports were at a record 111.7 million bags last year, with Brazilian shipments rising 15% to 36.3 million. [Bad News for Brazil ETFs]

However, the dollar has weakened this year, but that might be one reason why some professional traders have changed their view of coffee futures for the better.

“Large speculators reversed their net-position in Coffee last week, moving from a net-short to a net-long position. The most recent Commitment of Traders report shows non-commercial traders added over 19,400 new net-long positions during the reporting period ending March 15. This moved the overall position to a net-long 14,865 contracts,” according to Options Express.