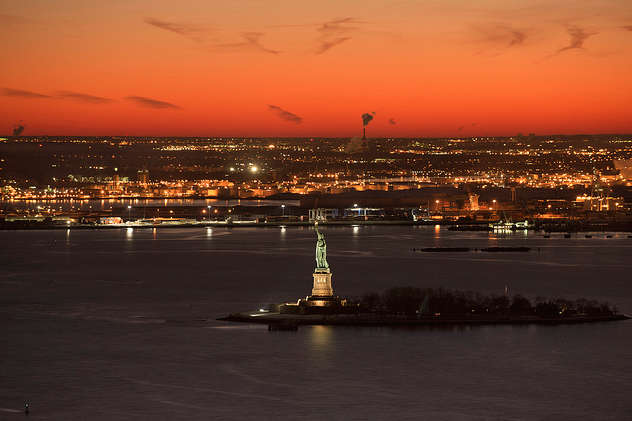 One of the biggest selling points for exchange traded funds is lower fees relative to most of the actively managed mutual fund universe. While a low fee has a the potential to get the attention of advisors and investors, a low fee does not always ensure an ETF is “good.”

Likewise, some ETFs can carry what appear to be high expense ratios, but that does not mean all of those are “bad” funds. The First Trust Large Cap Value Opportunities AlphaDEX Fund (NYSEArca: FTA) might just be one of the good ETFs with a slightly pricey expense ratio.

“The share price performance chart for the First Trust Large Cap Value AlphaDEX ETF indicates a 28.93% advance from its inception date of May 8, 2007, through March 2, 2016. The chart shows a 61.24% decline during the period from Oct. 1, 2007, through the post-financial crisis stock market low on March 6, 2009, compared to a 45.44% decline by the SPDR S&P 500 ETF (NYSEARCA: SPY) during the same period. This suggests more significant down market exposure than the broader market. The First Trust Large Cap Value AlphaDEX ETF chart illustrates a 32.89% advance from Jan. 31, 2011, through Jan 29, 2016, compared to a 50.54% advance by the SPY ETF, explaining the ETF’s alpha of negative 3.80 for that five-year period,” according to Investopedia.

FTA currently allocates 19.4% of its weight to consumer discretionary stocks and 15.7% to industrials. Utilities and financial services stocks each command weights of over 13% in FTA’s weight. However, these sector weights could be subject to change as the ETF is switching to the Nasadaq AlphaDEX Large Cap Value Index next month.