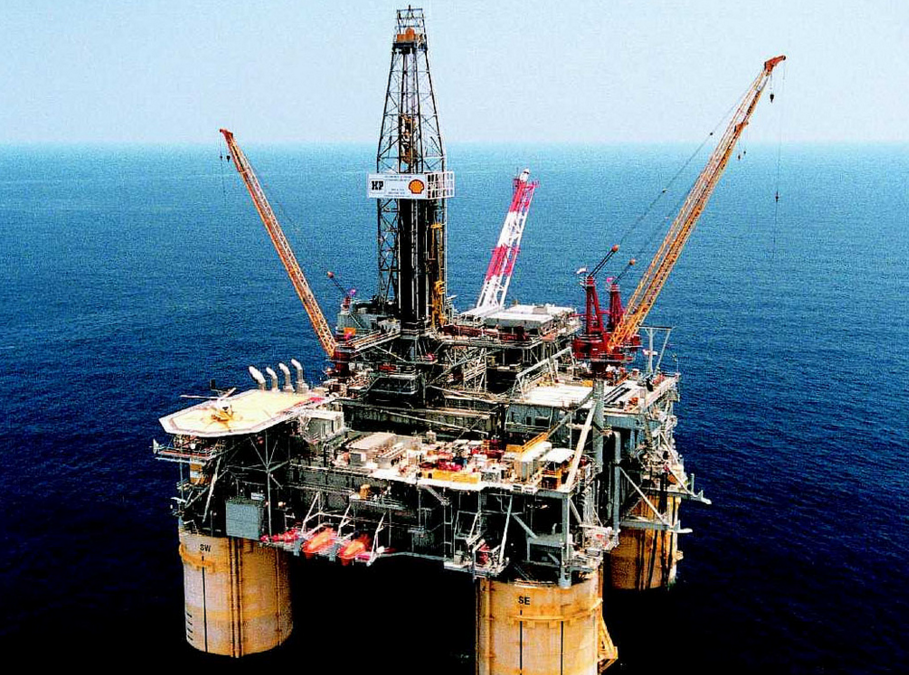 Plenty of equity-based exchange traded funds are enjoying oil’s recent surge, but few can match 23.7% one-month surged logged by the Market Vectors Oil Service ETF (NYSEArca: OIH). OIH and other oil services ETFs are notoriously correlated to oil prices, but that correlation has been paying off for investors.

Last week, Chevron (NYSE: CVX), the second-largest U.S. oil company behind Exxon, announced significant reductions to its 2017 and 2018 capital spending plans, but the rise of oil services ETFs has beaten back that glum capital spending news. In fact some analysts are bullish on some of the names found in ETF’s like OIH.

“A new research note from UBS oilfield services analyst Angie Sedita maintains that the first half of this year could end up being an opportune time for investors with a long-term horizon to buy energy sector stocks. She cautions though that the stocks could remain somewhat range-bound for a few quarters to come,” reports Lee Jackson for 24/7 Wall Street.