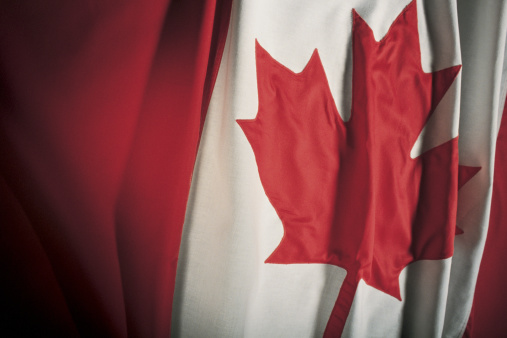 Plenty of developed market currencies flailed against the U.S. dollar last year. Amid declining oil prices, the Canadian dollar, also known as the loonie, was viewed as particularly vulnerable to more declines against its southern rival.

However, rebounding oil prices have helped push the CurrencyShares Canadian Dollar Trust (NYSE: FXC) to a gain of more than 5% in just the past month. Now the ETF is flirting with its 200-day moving average, a level it has not closed above for nearly a year.

Some observers have warned of a bubbling real estate sector, and traders have bet against Canadian real estate through shorting Canadian banks. In the meantime, the national median home price continues to climb to all-time highs. We will have to monitor how the government plans to engineer a soft landing for the real estate market in an attempt to mitigate a potential fallout. [Tepid Response by Canada ETFs to Surprise Rate Cut]

“All eyes are on March 22 when Prime Minister Justin Trudeau will reveal his first budget since his Liberal party won the general election in October of 2015. The budget is expected to show a much larger deficit than originally thought. During the campaign, the Liberal party promised to invest in infrastructure to spur job creation and economic growth. The unemployment rate in February rose to a 3 year high of 7.3%. Since winning the election, oil prices have fallen further and the formerly booming province of Alberta is likely to remain in recession throughout 2016. However, the province of British Columbia is doing quite well and is expected to lead Canada in growth for 2016 with a forecasted growth rate of 2.7%,” according to OptionsExpress.