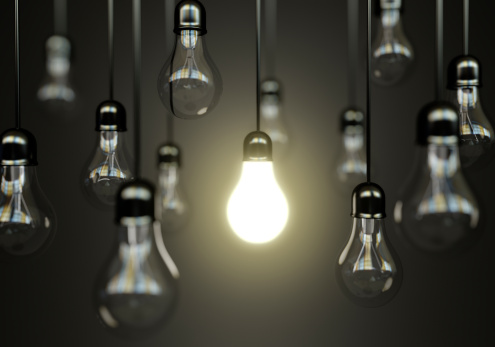 The Utilities Select Sector SPDR (NYSEArca: XLU), the largest utilities exchange traded fund, is up nearly 14% year-to-date, by far the best performance among the sector SPDR ETFs, and more upside could be coming for utilities stocks and ETFs.

Most investors view utilities as a reliable, income-generating asset that exhibit some bond-like characteristics. As interest rates declined, the sector appealed to many income investors for its relatively higher yields.

ETFs like XLU got a boost this week when the Federal Reserve opted to not raise interest rates. Further buoying interest rate-sensitive sectors such as utilities is the notion that the Fed will only be able to raise rates twice this year.

“Big utility stocks trade at an average of 17 to 18 times projected 2016 earnings, which isn’t cheap considering annual industry earnings growth is generally in the low- to mid-single-digit range. The sector now trades at a premium to the S&P 500, which fetches about 16 times estimated 2016 operating earnings. The utilities ETF (ticker: XLU) yields 3.8%, compared with 2.2% for the S&P,” according to Barron’s.