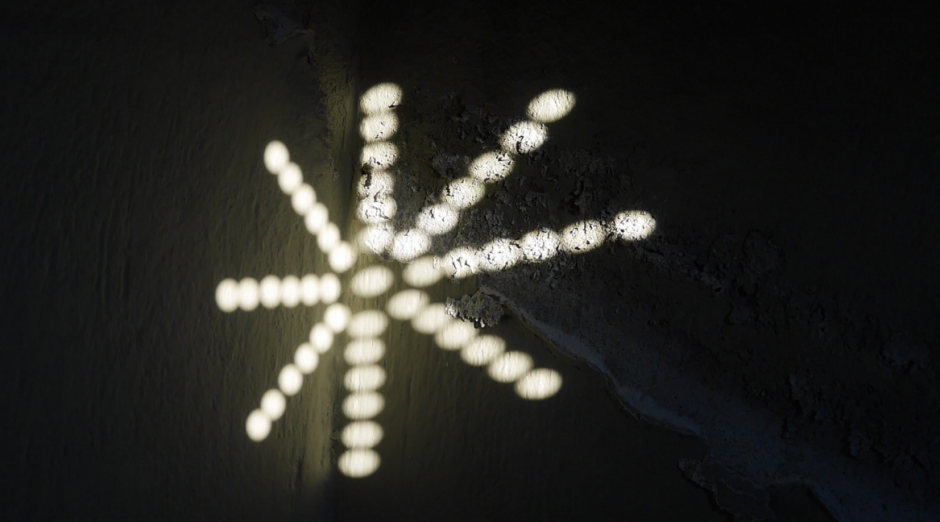 Honing in on Target Date Funds: Improving Portfolios and Performance

If one were to name two innovations that have had the biggest impact on the average investor over the last decade or two, the answer would probably be ETFs and target date funds.

Hardly a blip on the radar screen 20 years ago, both have grown into trillion dollar ideas. Both provide diversification and liquidity in a simple, straightforward manner.

However, the growth of target date funds has primarily been in defined contribution plans, whereas ETFs are used by a much wider audience.

Sadly, results have been less than impressive. Below we see a risk-return plot of several “vintages” of Morningstar Target Date funds category averages.

While the risks do increase as one goes from conservative portfolios to aggressive portfolios, what has been lacking is a corresponding increase in returns. Given the low rates of savings by most Americans, annualized returns in the 5% range are unlikely to get them to a comfortable retirement.

Of particular concern has been performance of target date funds during bear markets. The yellow line shows the peak-to-trough losses on the average target date fund of the vintage 2000-2010.

In theory, a fund in this classification would be appropriate for an individual in or near retirement during the first decade of the new millennium. And yet when the financial crisis of 2007-09 hit, target date funds in this vintage lost almost a third of their value.

Eventually these funds did recover their losses, but it seems unlikely anyone in the distribution stage of their life cycle would be comfortable with losses of that magnitude. These losses are likely attributable to two reasons.