You are at:Home»ETF Strategist Channel»Fill in Broad Exposure with Completion ETFs 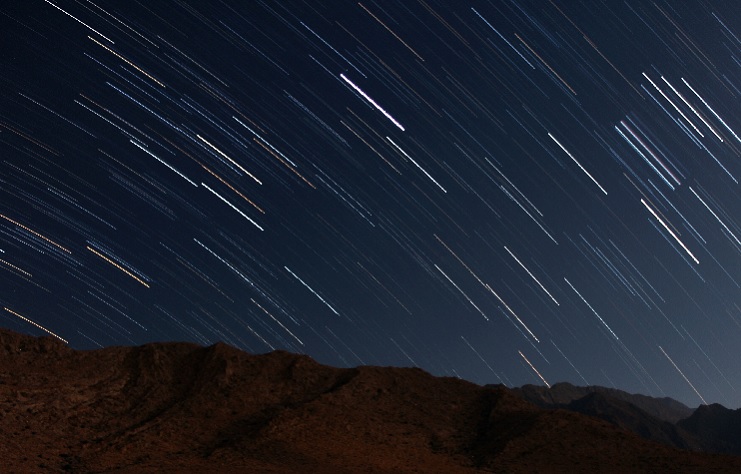 The ever-growing ETF universe continues to allow investors to slice and dice an ETF portfolio to get more and more nuanced exposure.

This could be in the form of specific industry exposure, alternative- beta (“smart beta”) exposure, and so on and so on. On the flipside, there are also possibilities for investors to obtain broad market exposure via a singular ETF.  And obviously, there are numerous combinations in-between.

As an example, what if an investor has an existing S&P 500 exposure (via ETF, index mutual fund, individual stocks, etc.) and is looking to diversify into a broader exposure.  This investor could easily just purchase a broad market ETF in conjunction with the existing S&P portfolio.  However, because of the market-cap weighted nature of most broad market ETFs, that investor may end up doubling up on the S&P 500 exposure and still would not have truly broad market exposure.  While the investor could then utilize the numerous smaller-cap ETFs to round out the portfolio, another option could be the use of a Completion ETF.

A Completion ETF is a broad market ETF that excludes stocks in the S&P 500.  So the ETFs can be used in conjunction with S&P 500 exposure to get broad market exposure.  There are currently two different completion ETFs in the market (AUM in millions)

While similar in construction in that both exclude S&P 500 exposure, there are some slight differences, mainly stemming from the underlying index (outside of the broader S&P versus Russell methodologies).

The S&P index uses a ‘base’ index of the S&P Total Market Index, which consists of approximately 3800 stocks.  Conversely, the Russell index uses the Russell 3000 as a base index.  As such, the S&P version (VXF) will include more exposure to small and micro-cap names while the Russell version will limit exposure since the index starts with the 3000 names only.  The difference can be seen by the number of holdings referenced in the table above.

(Side note – to capture a succinct micro-cap exposure, this is available via iShares Russell Microcap (IWC), which includes the smallest 1000 names in the Russell 2000 plus the next 1000 names by market cap.)