You are at:Home»Equity ETFs»Data Supports More Upside for Peru ETF 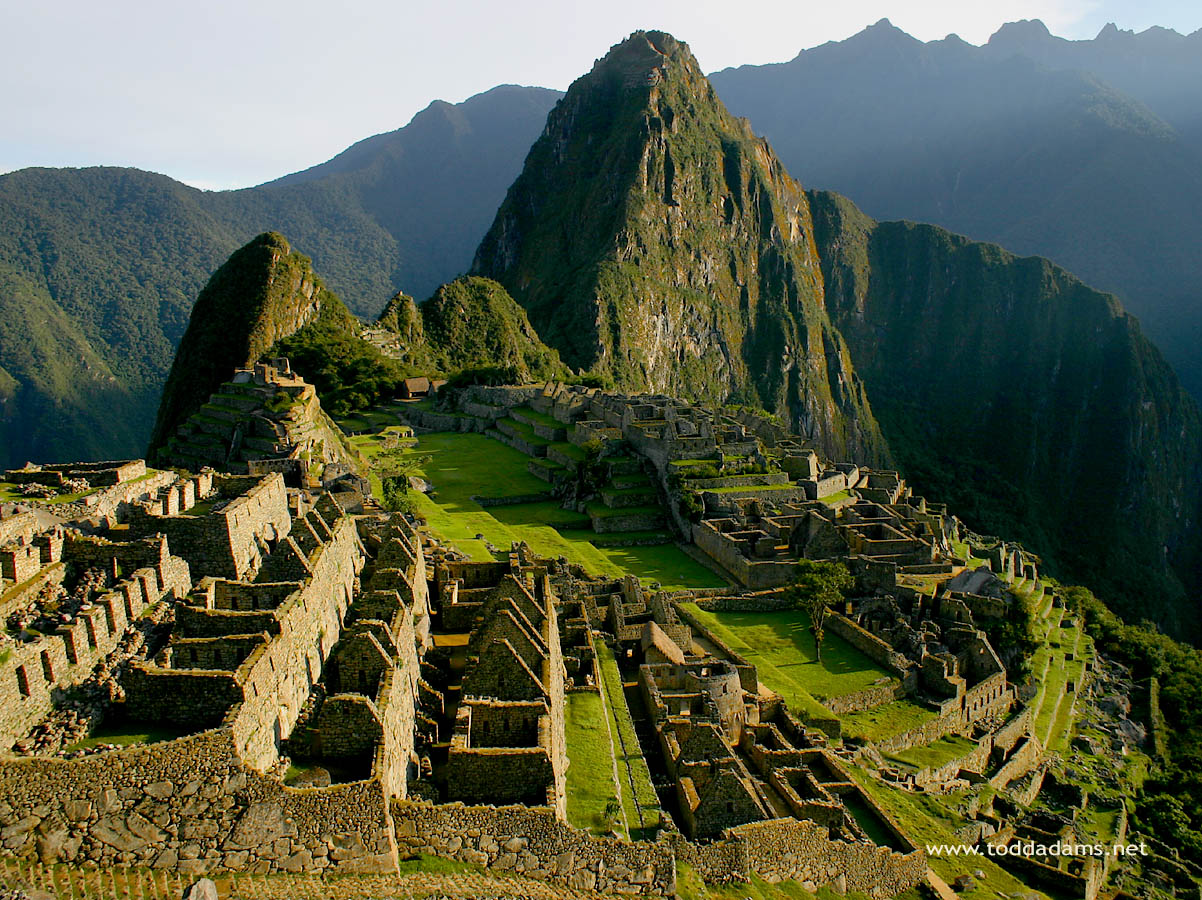 “MSCI warned earlier in mid-August that Peru could be downgraded to frontier market status as only three securities from the country had met the size and liquidity requirements for emerging market status,” according to Emerging Equity.

“We still expect GDP growth to accelerate to around 3.7% in 2016, from 3.2% in 2015 … it is too soon to worry about a renewed slowdown in growth in the first quarter of 2016. … Mining output is likely to rise further in 2016 as a number of copper mines expand production. What’s more, government spending is set to remain supportive as planned infrastructure projects continue to be implemented. We doubt the upcoming presidential election in April will change the outlook much, either, as all the leading candidates appear to be committed to continuing with the current government’s fairly orthodox economic policy,” said Capital Economics in a note posted by Barron’s.