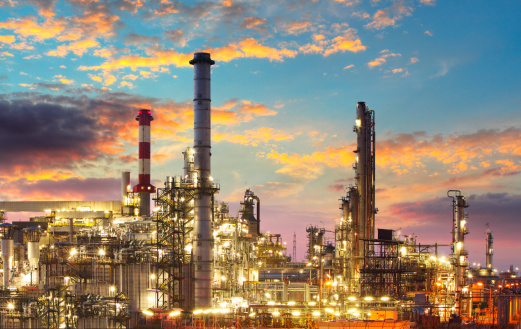 A Calendar Call on Energy ETFs

“Kicking things off with Crude Oil, what a move we have seen from the low of $26, which was a level not seen since May 2003. Friday finished off the highs, but it was still good enough for the highest daily close since December 4 of last year. The $38-38.50 area appears to be very important for the near-term future of Crude. It has seen inflections at this level in the last several months,” according to See It Market.

Several OPEC members and Russia, the largest non-OPEC member, have been mulling production cuts, but without Saudi Arabia taking the lead on that front, oil could still face output issues. Notably, oil volatility has been waning.

“What is interesting is the dramatic decline in the Oil Volatility Index as measured by OVX (which measures the implied volatility on the USO oil ETF, not Crude Oil itself). OVX spiked to above 81 in February, which was the highest mark since early 2009 during the financial crisis and commodity bust. OVX has since fallen all the way back to 50, which implies about a 14.5% expected move over the course of the next month. The 50 level marks trendline support for OVX, so this would potentially be a bearish indicator for Crude Oil should OVX hold the support line,” adds See It Market.