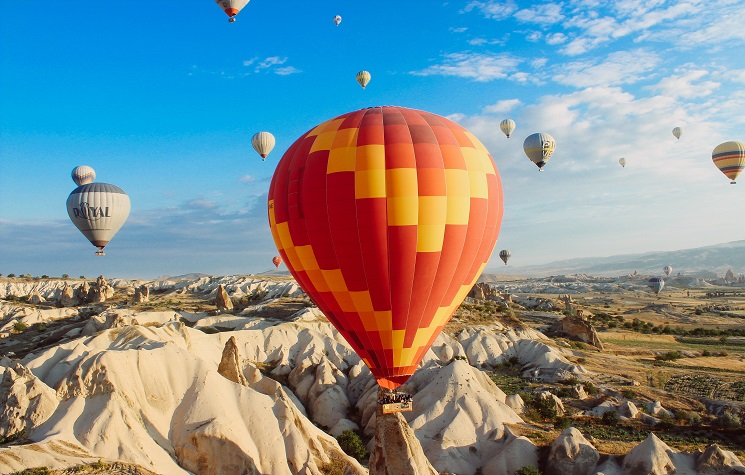 For several years now there has been a hotly contested debate among investors regarding equity market valuation. We often hear that the U.S. equity market is overvalued because the current P/E (Price/Earnings) ratio (16.5) is above the long term average (15). Some prefer to look at the Cyclically Adjusted P/E ratio (CAPE) which is even further above the long-term average.  Other models indicate that Equities are fairly valued or even cheap at current levels.

The most important distinction between these models, and their results, is whether they take current interest rates into account or not. Models that disregard interest rates such as the CAPE, also known as the “Shiller P/E”, suggest we should expect low-to mid single digit (3-5%) returns per annum over the next 10 years since the P/E based on 10 year real earnings is higher than the long-term average.

The average is of course skewed by readings of more than negative 4% in 1992 and again during the end-stage of the Dotcom boom in 1999/2000, but the example illustrates that equities still look attractive versus corporate bonds at current yield levels.

Another perspective can be had by comparing the equity earnings yield with corporate bonds on a real (after inflation) basis. If we assume that corporate earnings increase in line with inflation over time, then it makes more sense to compare them to bond returns after deducting inflation, since bond coupon payments are fixed.