It may not shock you to know that in the United States, broadband service lags many other markets and we’re paying too much for it. This could strengthen the argument that international telecom exchange traded funds (ETFs) may be where the action’s at.

The Berkman Center for Internet and Society at Harvard recently found that the average American is overpaying for a mediocre internet connection and that we lag behind other countries, according to Scientific American. U.S. consumers may only gain access to internet broadband through their local cable company, which sends data through the same lines as TV signals, or the phone company, which sends data through old telephone lines.

In other countries, there are multiple high-speed internet providers that compete on price and services. Currently, broadband internet is classified in the U.S. as an information service, which limits the number of players in the market, but the FCC is trying to reclassify broadband internet as a telecommunications service to enforce net neutrality and open up lines for third-party competitors.

Additionally, governments have allocated stimulus spending on infrastructure projects that will also include broadband infrastructure development. Telecom companies are focusing on the next generation 4G network and the greater ability to stream more data at a faster rate.

For more information on the telcom sector, visit our telecommunications category. 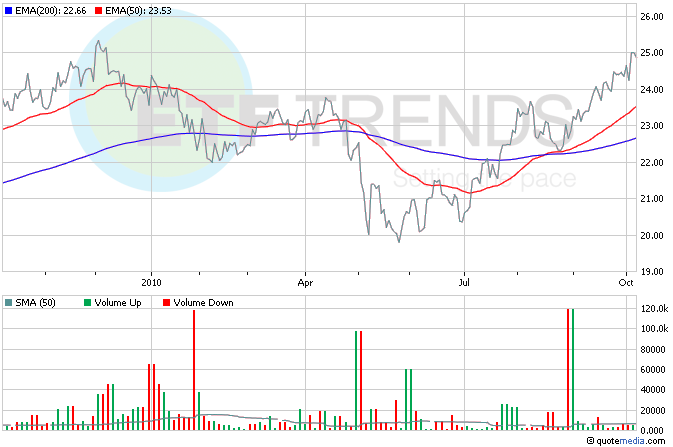