President Barack Obama is constructing a new stimulus plan, extracting the old-fashioned method of creating jobs through public works, but another sector and its related exchange traded funds (ETFs) could benefit, too.

New Twist on Old-Fashioned Projects. The new package will include the usual public works such as building roads and bridges, and updates the need with a new means of technology, bringing the stimulus into alignment with life as we know it. But the $825 billion stimulus plan will also take $37 billion and spend it in these areas:

Big Jobs Boost. Steve Lohr for The New York Times reports that aside from creating jobs, these government investment in these technology fields will lay a foundation for more business innovation and efficiency while enhancing the digital industry. The Obama transition team concluded that the money invested in these fields could produce 900,000 jobs within the first year.

The Plan. The main argument is that technology is not a prolific job producer, as it is highly automated. But bringing technology into service fields is labor-intensive and has potential to generate jobs. At the top of the jobs pyramid, the design of new technology is done by scientists and engineers with advanced degrees. The installing, tweaking and maintaining of that technology in specific industries involve a far broader base of workers with a range of training, skills and education.

Tech-related investments could be positioned to benefit from the stimulus as well: 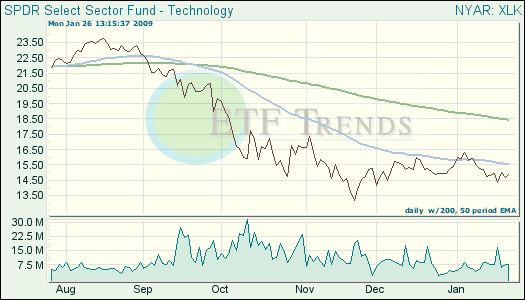 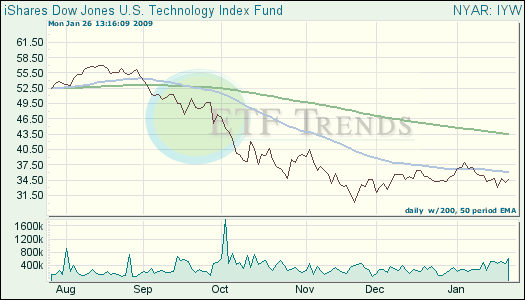