China has a stimulus plan of its own, and their shopping spree is based upon raw materials and energy, in an attempt to salvage investments and exchange traded funds (ETFs).

Announced in early November, the stimulus package was targeted to maintain growth at 8% for the year 2009. This follows the $585 million stimulus previously implemented. Illywacker on My Stock Voice says that the world’s second-largest oil consumer will take opportunity of the financial crisis and take the time to expand energy cooperation with neighbors and major oil producers.

Chinese officials are also buying up resources and materials to support producers. The State Reserve Bureau (SRB), have announced that will buy 300,000 tons of aluminum at about $1,750 per ton in January 2009 to push up prices. 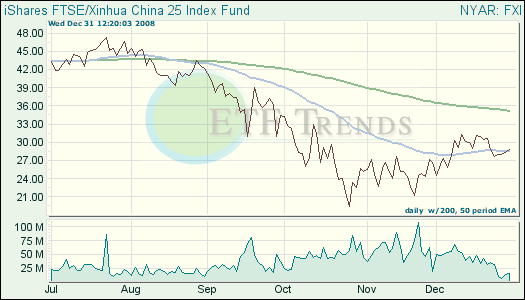 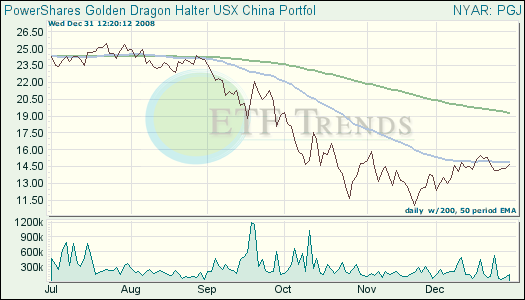