You are at:Home»Featured»10 Hugely Popular ETF Plays in July 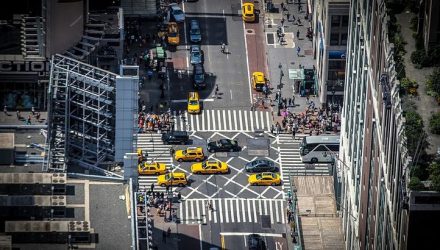 The Financial Select Sector SPDR (NYSEArca: XLF) also brought in a hefty $1.2 billion as the sector strengthened over the past month. Some strategists argue that the financial sector may be a good area to look at this time around, given the potential for growth in a rising rate environment, along with potential tax and regulatory changes under the Donald Trump administration.

On the other hand, the SPDR Gold Shares (NYSEArca: GLD) was the least popular ETF play of July as investors yanked $2.4 billion out of the precious metal ETF over the past month, which suggests that traders may be more optimistic over riskier assets and less inclined to stick into a safe-haven hedge with markets pushing higher.