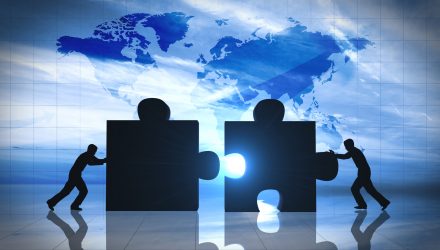 The antitrust trial over AT&T’s proposed merger with Time Warner begins began Monday and could have huge ramifications for the future of media and consumers. The Justice Department is arguing the impact could raise costs for consumers $436 million per year.

The Justice Department filed a lawsuit in November to stop AT&T, which owns DirecTV and other services totaling 25 million subscribers, from buying movie and TV show maker Time Warner, which owns HBO and CNN.

According to Variety, “The government is arguing that the merger will ultimately harm consumers because AT&T- Time Warner will be able to demand higher prices for carriage of the Turner networks, which include TBS, TNT and CNN. AT&T-Time Warner says that the merger is just the type of vertical transaction that has earned the government’s green light. They have pointed to the Comcast-NBCUniversal merger in 2011 as the type of vertical combination that was approved in the past, albeit it came with an extensive set of conditions set by the Justice Department and the FCC.”

Trump has been vocal about his disdain for the merger. According to the Hill, Trump told reporters, “Personally, I’ve always felt that that was a deal that’s not good for the country,”  one day after the Department of Justice announced it was suing to block the $85 billion deal.