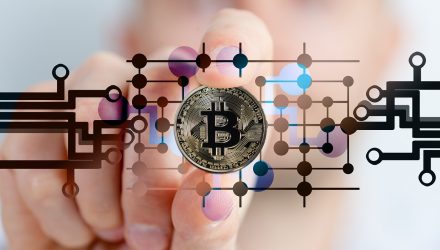 Yes, Bitcoin is Still in a Bear Market

Bitcoin is getting drubbed this year, so it does not take much to convince crypto market observers that the marquee digital currency is in a bear market. Plenty of technical analysts confirm as much.

The largest digital currency by market value still resides near multi-day lows, prompting some crypto market observers to speculate there could more near-term price erosion. Over the short-term, it is critical for bitcoin’s fortunes that some positive sentiment emerges so that bullish traders have reasons to reenter the market.

“Veteran Bitcoin analyst Willy Woo insists that bitcoin is still in the middle of a bearish trend. This contradicts the opinions of some experts who believe that the sell-off period has already come to an end, therefore expecting a bull ride to kick in,” reports CCN.

Some traders are concerned that if bitcoin slumps below the technically important $6,000 level, selling pressure from there would intensify.