You are at:Home»Equity ETFs»Why Europe ETFs Are Still in Play 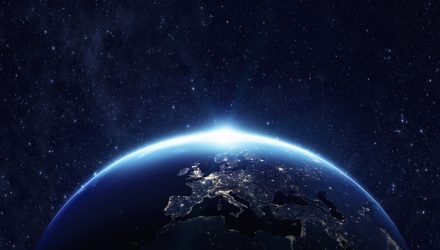 Why Europe ETFs Are Still in Play

Many have turned to international equities to access relatively inexpensive markets as compared to the U.S., with many looking at Europe-related exchange traded funds to gain exposure to improving fundamentals and an expanding economy.

“We remain overweight eurozone equities,” according to a BlackRock research note.

The Eurozone economy is currently enjoying a loose monetary policy to help fuel its ongoing growth. European Central Bank President Mario Draghi has deliberately stalled on proving details to reducing its stimulus package, which buys more time for inflation to pick up from its stubbornly low levels.

“We believe that the ECB will likely finish its asset purchase program by the end of 2018,” BlackRock said.