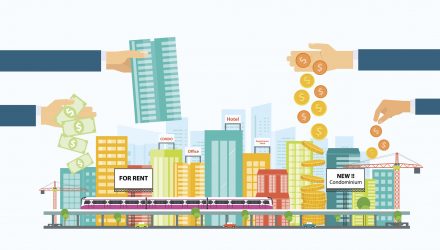 Billions of dollars have been funneled into speculative-grade, high-yield bond ETFs, fueling some concern over the potential risks in case of a sudden mass exodus.

However, a new study revealed that the newfound popularity of junk bond ETFs will not cause the cash bond market to become more volatile.

According to a recent study, in the seven years through 2017, junk bond ETFs have actually exhibited less volatility than the cash market itself, which runs in contrast against the widely held concerns that fund jitters are feeding into the underlying assets.

Due to the rising popularity of bond ETFs that now hold $628 billion in assets under management, there has been growing criticism that bond ETFs are contributing to bubbles in underlying credits and driving volatility in debt markets. Investors singled out ETFs as a potential destabilizing factor that exacerbate selloffs, especially within illiquid credit markets where they have an outsized trading share.