You are at:Home»Investing»Where Does the S&P 500 Really Rank? 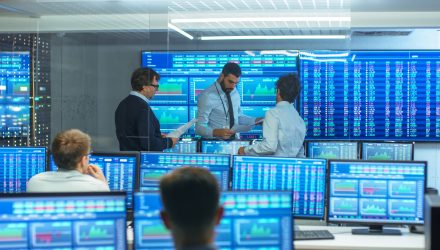 Since 1950, the S&P 500 in 2017 ranks first, fourth, tenth or twenty-third? I wish I could have found a picture of Woodstock with a sign that said “We’re #1!”  Snoopy trails behind carrying a football, grinning and thinking “In this corner of the backyard.” That’s how I feel regarding all of the attention that has been paid to the S&P being up every month in 2017 and every month for the last 14 months.  This has never happened before.

There’s a first time for everything, but I feel that these records are more akin to the people who do work for the sports channels scaring up odd statistical facts about players, teams, games, etc.  “Hey Bob, did you know that the Smoggers haven’t converted a 4th and 2nd situation against the Robbers since 1998?”

Let me explain. A month is around 21 trading days. There is some variation around that but on average, years tend to have 252 trading days. 252 divided by 12 is 21. You would think in a year like 2017 that it must have spent the most time where 21-day periods had positive returns, as it did over each month.

Let’s look at one more — total return over the whole year.  Now 2017 ranks 23rd out of 68 years with a total return of 21.8%.  That’s really good but it won’t deserve a mention in a book like “It Was a Very Good Year.”  That’s more than double the normal return, which means you’ll have give returns back in the future. 😉