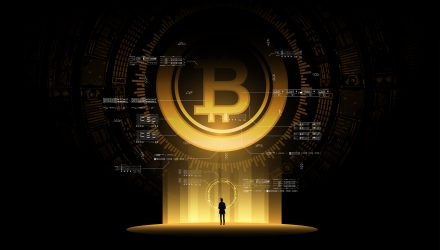 What Will it Take for a Bitcoin ETF to be Approved?

With the most recent slate of Bitcoin ETF application rejections, many are wondering: when the SEC will finally approve one?

Bill Barhydt, founder and CEO of cryptocurrency investment app Abra, thinks that one will be approved within the next year.

“It’s going to happen in the next year, I would actually make a bet on it,” he said. “There is too much demand for it.”

He also gives his thoughts as to why there’s been no success thus far in approving a Bitcoin ETF.

“I think the issue with the SEC, quite frankly, is that the people who are doing the applications don’t fit the mold of who the SEC is used to approving,” he said, referring to the type of reputable institutions who generally submit ETF applications. “I think what’s going to happen is that somebody who looks, feels, and smells like the way they want them to is probably going to get approved in the next year, which hopefully will open the floodgates for entrepreneurs who are also operating safely and soundly, but don’t necessarily fit the mold of what the SEC wants to see.”