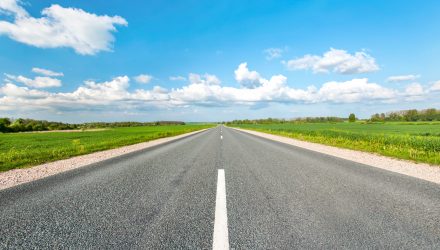 What ETF Investors, Advisors Can Expect Down the Road

As investors look to the new year and position their ETF portfolios in anticipation the changes ahead, some may expect some large, far-reaching themes to stay relevant ahead.

Three key themes include: “Entrenched growth – we absolutely believe we’re in an expanded period of modest but sustained growth with little risk of recession. We also believe that the super valuation structure issue explains a lot of the valuations that are currently in the market place and should mitigate concerns that people have that the markets are not as overvalued as people think in part because of low interest rates. Waiting for Godot; and those of you who are familiar with the play, the character spends much of the play waiting for Godot who never shows up, and our analogy for that is the normalization of interest rate policy by central banks,” Bob Browne, CIO of Northern Trust, said at the Charles Schwab Impact Conference.

Market participants can largely expect the the risk-on sentiment to continue as many of the previous market themes remains intact, especially with global central banks maintaining their lower-for-longer rate policies, which won’t tighten to pre-financial-crisis levels any time soon. Consequently, market observers may not need to worry about a global contraction that is triggered by overzealous or excessive global central bank policies.

“If you look at where long-term bond yields are, if you look at the policies coming from the European central banks and the Bank of Japan, we just don’t think we’re beginning a contractionary period globally. Absolutely not. Rates remain relatively low by any historic period perspective, even with the Fed still raising rates slightly,” Browne said.