You are at:Home»ETF Strategist Channel»What Dropping Country Correlations Mean for Your Global or International Equity Portfolio 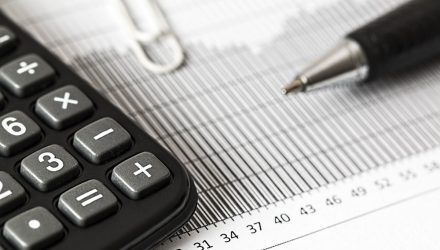 Over the last 24 months, the average correlation between country equity markets has dropped significantly.  These dropping country correlations are also clearly visible at the regional level.

As seen in the chart below, rolling 1 year correlations between the S&P500, EuroStoxx 600, Nikkei 225, and MSCI Emerging Markets Index are making new post-2000 lows. While inter-regional equity return correlations are almost always positive, how positive they are or aren’t affects how much value there is in regional and country level allocation decisions. Low country correlation is an investment opportunity for country selection.

Why were correlations so high?

Mapping systematic risk to the chart above, we postulate that the 2007 to 2012 period of elevated correlations can be attributed to global financial crisis (2008-2009) and subsequent “shared” uncertainty surrounding the interest rate effects of quantitative easing starting with the U.S. in 2009, Bank of England Q.E. in 2010, and Bank of Japan Q.E. in 2010. The drop in rolling 1 year correlations during 2012 to 2013 can be mapped to the European debt crisis and U.S. taper tantrum, which had an acute impact on Europe and Emerging Markets, respectively. Regional correlations began increasing again when Mario Draghi re-affirmed the ECB’s willingness to “do whatever it takes” to save the Euro and the FED used forward guidance to emphasized a more cautious “lower for longer” approach to their Q.E. tapering.