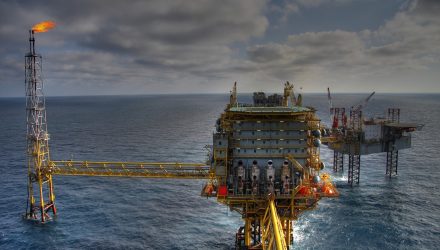 UUP tracks movements against a basket of currencies including euro, Japanese yen, British pound, Canadian dollar, Swedish krona and Swiss franc. The ETF’s struggles to start 2018 are prompting some traders to boost bearish positions on the fund. The dollar’s bearish gyrations are proving to be good news for oil and the related exchange traded products.

“There has long been a solid link between the direction of the U.S. dollar and oil prices,” reports OilPrice.com. “Because oil is denominated in dollars, a weaker dollar makes oil more attractive to all other currencies. That helps stoke demand for crude, so when the dollar drops, oil tends to rise. As such, the decline of the dollar helped push WTI and Brent to new multi-year highs this week.”