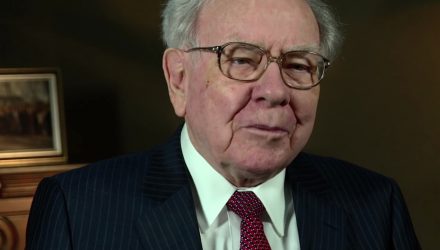 One person who hopes Apple isn’t listening to Buffett’s advice is Tesla CEO Elon Musk. After Musk’s recent reneging on the idea to go private, questions regarding the future of the company resurfaced, particularly when the company is burning through cash as production on its Model 3 sedan ramps up.

With Apple’s war chest of $244 billion in cash, there has been speculation that Apple could acquire Tesla without the slightest impact to its balance sheet. This, in conjunction with Apple’s apparent interest in self-driving vehicle technology, fueled the rumors of a possible Tesla purchase.

However, according to Rex Crum of The Mercury News, “any Tesla sale to Apple would probably be long shot. Tesla’s current market capitalization gives it a value on Wall Street of almost $52 billion, and Apple doesn’t have a history of doing multi-billion dollar acquisitions. The most Apple has ever paid for any company was $3 billion, when it bought Beats Electronics in 2014.”