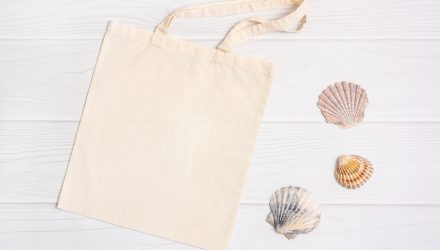 Municipal bonds, like the bulk of the fixed income space, are being adversely affected by the Federal Reserve’s aggressive interest rate hikes — more of which could be on the way due to persistently high inflation.

However, some market observers believe that the worst is behind munis and that the summer could stoke fresh buying of these bonds among professional investors. That could be a boon for exchange traded funds such as the Franklin Dynamic Municipal Bond ETF (NYSEArca: FLMI).

“Municipal bonds rebounded in July and posted their strongest total returns since the COVID-19 performance snapback experienced in May 2020. Falling interest rates provided positive direction as recession fears intensified amid a backdrop of elevated inflation and continued U.S.,” according to BlackRock research.

That bodes well for the near-term outlook for municipal bonds, but FLMI offers investors the goods to capitalize on a more substantial rebound. For example, FLMI is actively managed, meaning the fund’s managers can potentially capitalize on a variety of market settings. That’s an important point at a time when things are changing on a dime.

Further enhancing the allure of FLMI’s status as an actively managed fund is the point that an active muni bond ETF can more readily capitalize on credit opportunities while searching for value across the municipal debt spectrum. FLMI’s index-based rivals generally don’t offer such advantages.

Something else to consider with FLMI is that state finances are mostly healthy at the moment, indicating that if a standard recession comes to pass in the U.S., the bulk of the fund’s holdings should be in decent shape.

“With reserves at historically high levels, states are well positioned to weather an economic downturn. According to the National Association of State Budget Officers’ recent Fiscal Survey of States, total fund balances for the 50 states reached $234.7 billion, or 25.4% of general fund (GF) expenditures at the end of fiscal year (FY) 2021, the highest level since at least 1979,” concluded BlackRock.

Illinois, Florida, and California are the largest state allocations in FLMI, combining for about 41% of the fund’s roster.