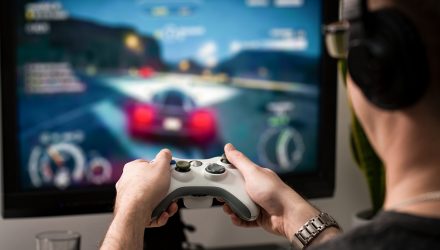 “This rising tide should be able to support growth for multiple publishers, even if in the short-term crowded periods such as [this year’s fourth quarter]create some relative winners and losers,” according to the JPMorgan note cited by Barron’s.

GAMR is down more than 13% in the current quarter.