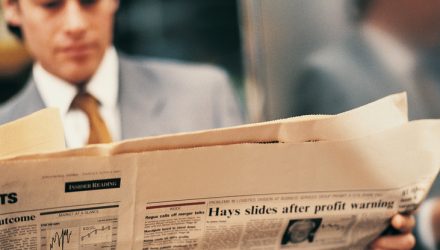 Vanguard, the second-largest U.S. issuer of exchange traded funds and also one of the largest issuers of fixed income index funds and ETFs, said Tuesday it is swapping indexes for three of its popular bond index funds. The move also pertains to the ETF share classes of those products.