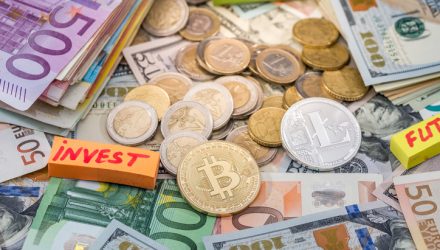 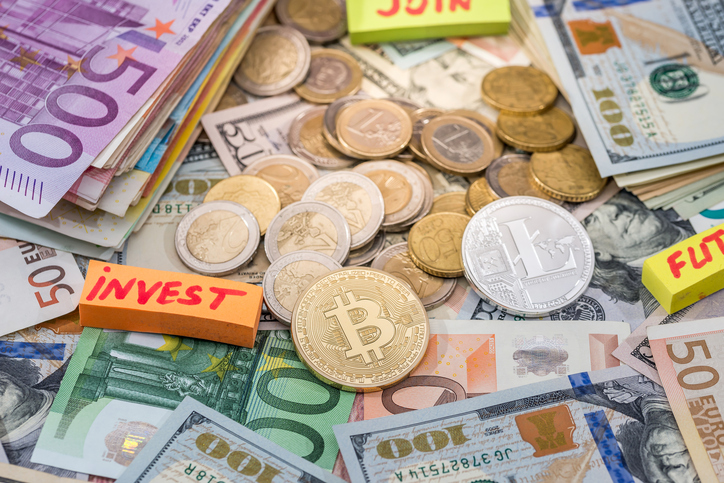 Jumping on the bitcoin cryptocurrency craze, VanEck has filed with the Securities and Exchange Commission to launch its own bitcoin exchange traded fund strategy.

According to a recent SEC filing, the actively managed VanEck Vectors Bitcoin Strategy ETF will invest in U.S. exchange-traded bitcoin-linked derivative instruments and pooled investment vehicles and exchange traded products that provide exposure to bitcoin. The filed ETF will not hold bitcoins but bitcoin-related securities.

Many traders have speculators have hopped on the bitcoin train because the cryptocurrency is not regulated by any government, which incidentally prevented the SEC from green lighting any bitcoin-backed ETF from hitting the market.