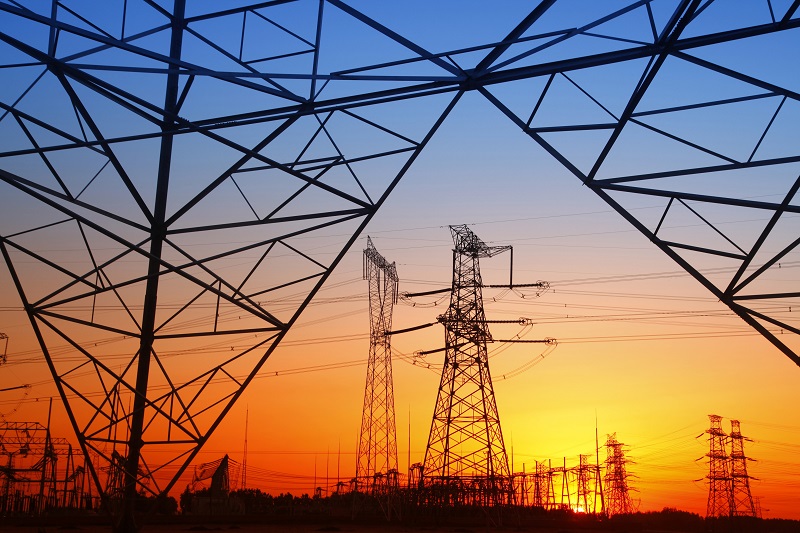 The Utilities Select Sector SPDR (NYSEArca: XLU), the largest utilities sector exchange traded fund, faltered late last year and now resides about 10% below its most recent 52-week high, a move that fits the definition of a correction.

Rising interest rates and tax reform are among the issues that hindered the utilities sector in late 2017.

As the Fed continues raising interest rates, the higher rates will make fixed-income instruments more attractive on a relative basis, and bond-like equities, like utilities, less enticing. Consequently, utilities may remain flat or underperform other segments of the equities market once rates start ticking higher. The Fed raised interest rates in December, its third such move in 2017 and several more rate hikes are forecast for 2018.

“Utilities are reacting to a negative surprise. In this scenario, participants sell some positions first and re-assess. It’s a knee-jerk reaction and as the situation becomes clearer, price often trades right back to where the decline originated (i.e. the highs),” according to a Seeking Alpha analysis of XLU. “Obviously, this won’t happen if the news is terrible, but from my understanding, the tax bill is not a huge, long-term problem for utilities, just an unwanted complication.”