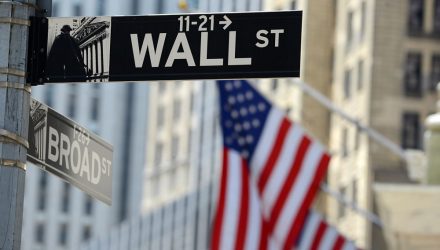 “People are struggling to figure out where to put their money in the midst of so many unknowns,” Justin Wiggs, managing director in equity trading at Stifel Nicolaus, told the Wall Street Journal, highlighting the ongoing trade tensions and doubts about the direction of interest rates as some of these unknowns. Trading was also slow on Friday, adding that “one client told me he thought 75% of investors were either watching or playing golf today.”

Further weighing on confidence Friday, some weak data renewed concerns about economic growth around the world. In the U.S., retail sales, a measure of purchases at stores, restaurants and online, rose less than expected in last month. Meanwhile, in China, weak economic data dragged on markets in Asia and drove investors toward bonds.

Investors also pointed to rising geopolitical tensions as a negative factor weighing on stocks Friday. Late Thursday, the U.S. singled out Iran as the source behind an attack on two oil tankers in the Gulf of Oman that sent oil prices spiking. The accusation added to an already tense standoff in a key shipping channel after an attack on four other tankers in May. Iran denied any connection to the attacks.

Markets are “still reverberating to the tune of trade tensions between the U.S. and China and now geopolitical tensions following the attacks” in the Gulf of Oman, Kit Juckes, global macro strategist at Société Générale, told the WSJ.

Oil prices “have settled down a bit but it hasn’t taken tension out of financial markets,” he added.