You are at:Home»Investing»U.S. Sector ETFs Could Look Very Different Next Year 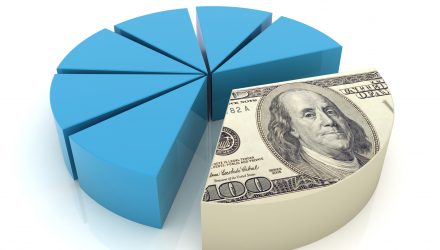 S&P Global inc. and MSCI Inc., two of the world’s largest index providers, could change up the way they classify traditional industry segments, potentially combining internet, media and telecom stocks into a new sector and affecting many old and new exchange traded funds in the process.

S&P Dow Jones Indices and MSCI said shares of companies specializing in telecommunications, media and entertainment will be combined into a single sector in a major overhaul of U.S. indexes, including the benchmark S&P 500, Reuters reported.

The changes reflect “an evolution in the way we communicate and access entertainment content and other information,” and the integration of the various industries through mergers and acquisitions that have blurred the line of many traditional market segments, according to a statement.

The new compiled sector will take effect in late September 2018, and the indexers plan to announce the names of some large companies whose stocks will be impacted by the change as early as January.

While the list of affected stocks may not yet be available, investment research firm CFRA expects the change could send Google parent Alphabet Inc. and Facebook Inc. out of their current technology slot, Bloomberg reports. Additionally, Netflix Inc. and Amazon.com Inc. may leave consumer discretionary as both fall under the internet & direct marketing retail category, which will be combined into the new sector.