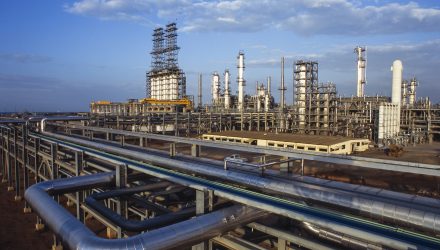 Oil prices have already been slipping in recent sessions due to concerns over the U.S.’s ability to increase production through its nascent fracking industries. The U.S. Energy Information Administration revealed domestic crude inventories C-STK-T-EIA rising for a second week in a row after building by 1.9 million barrels in the week ended November 10 to 459 million barrels. Gasoline stockpiles were also on the rise.

Over the short-term, Birol projected that oil markets could rebalance in 2018 if oil demand remained “more or less” as robust as it is now and if OPEC maintains its export cuts – the oil cartel and its allies are expected to extend cuts beyond March to bring down the global oil supply glut.

“It is widely believed that OPEC and non-OPEC nations will roll over their production until (end) 2018,” PVM Oil Associates analyst Tamas Varga told Reuters. “If they don‘t, or if the period will be shorter than nine months, I think we will see even lower prices. Brent would break back below $60 a barrel.”

For more information on the crude oil markets, visit our oil category.