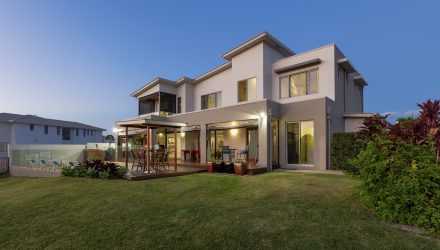 US Home Prices Rise: Time to Invest in REITs?

An improving economy could mean more income generation from each property within REITs as properties are more likely to appreciate with demand. On top of that, rising employment drives higher occupancy rates, which translates to greater rents and greater profitability.

Home Robots on the Way

On another note,  innovation may be taking place an Amazon (AMZN) research facility in Sunnyvale were the company reportedly has a secret mission involving the development of household robots.

According to CBS, “Citing unnamed sources, they said the project has been dubbed “Westa” after the Roman goddess of hearth, home and family.

The housing market will only become increasingly more interesting.