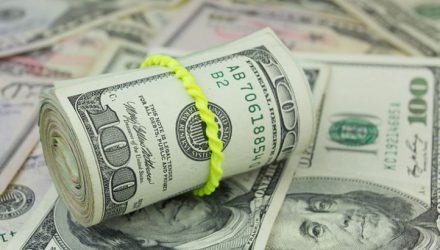 Dollar disappointment is widely documented this year. For example, the PowerShares DB U.S. Dollar Index Bullish Fund (NYSEArca: UUP), the tracking exchange traded fund for the U.S. Dollar Index, is down 6.4% year-to-date. That is one of the worst performances among developed market currency ETFs.

Although the dollar and UUP have struggled against the backdrop of two interest rate hikes by the Federal Reserve, some currency market observers see potential for the greenback to rally in the second half of 2017.

“Relatively speaking, I do think the dollar will continue to look better,” Win Thin, global head of emerging market currency strategy at Brown Brothers Harriman, said in an interview with CNBC. “Remember, rates in Europe are still negative, so they have a big hole to dig out of.”