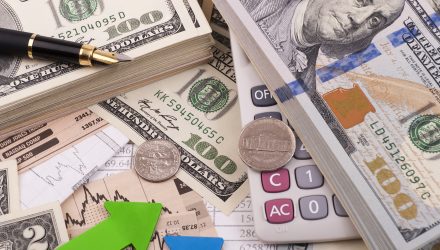 Further dragging on the U.S. dollar, Trump has criticized the Federal Reserve’s rising interest rate policy in a time when everyone else around the global is still sticking to a loose monetary policy. The comments departed from normal convention where presidents have avoided commenting on monetary policy.

“They’re not doing what we’re doing and we already have somewhat of a disadvantage, although I’m turning that into an advantage,” Trump said said.

Trump, a Republican, remarked he was “not thrilled” by the rate hikes out of the Fed because every time the economy strengthens “they want to raise rates again,” the Wall Street Journal reports. But he said he wouldn’t interfere with the Fed. “I’m letting them do what they feel is best,” he added.