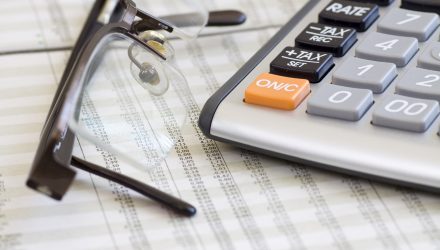 The Labor Department reported Thursday that the number of people filing jobless claims rose higher than expected, increasing by 3,000 to a seasonally adjusted 231,000 for the week ending June 30.

However, the markets largely shrugged off the news with all major indices opening in the green. As of 11:00am Eastern Time, the Dow Jones Industrial Average was up 82 points, the NASDAQ was up about 30 points and the S&P 500 gained 10 points.

In addition to the unemployment filings, U.S. private payrolls rose less than expected in June–signs that point to a tightening labor market.  With the jobless rate at 3.8 percent, which is an 18-year low, the labor market represents near or full employment. Furthermore, the Federal Reserve is forecasting an unemployment rate of 3.6 percent by the end of 2018.

Additionally, the ADP National Employment Report on Thursday showed private employers hired 177,000 workers in June–13,000 less than what the markets expected. However, private payrolls did increase in May by 189,000.