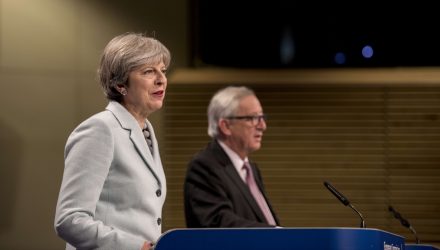 The United Kingdom announced plans to retaliate against Russia today after a Russian nerve agent was used to attack a spy and his daughter in Britain.

British Prime Minister Theresa May announced punitive measures against Russia over the chemical weapon attack on Russian former double agent Sergei Skripal, 66 and his daughter, Yulia, 33 in Salisbury, England. The attack took place on March 4 as part of an assassination attempt.

“We will not tolerate such a brazen attempt to murder innocent citizens on our soil,” said Prime Minister May, giving Russia one day to explain how poison developed by Moscow decades ago ended up in a restaurant targeting the former spy.

The powerful poison is a novichok chemical nerve agent that takes only 30 seconds to begin poisoning the body. Skripal, his daughter, and the police detective that found them comatosed on a park bench are all in critical condition. Russia said that they do not respond to ultimatums and chose to offer no credible explanation for the presence of novichok.