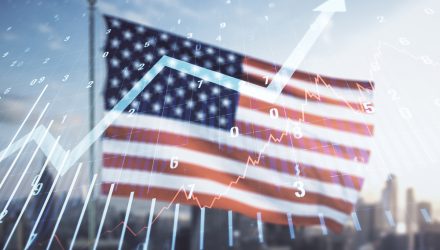 At the annual Jackson Hole symposium, Powell stated that the central bank is ready to continue its interest rate hikes and even warned that its policy stance could negatively affect the job market, households, and businesses, reflecting a shift to continued interest rate hikes to a point that will effectively slow growth and hold it at that level, the Wall Street Journal reported.

“His comments were hawkish, he’s keeping the pedal to the metal here when it comes to policy to fight inflation,” Lindsey Bell, chief money and markets strategist at Ally, told Reuters.

The announcement dispelled market bets that the Fed would begin pivoting its hawkish monetary policy stance in 2023.

“The biggest surprise here is that investors were bracing for Fed Chair Powell to talk tough on inflation, yet are reacting negatively after he did exactly that,” Michael Arone, chief investment strategist at State Street Global Advisors, told the WSJ. “It appears investors were naively hoping for a Powell-pivot, but instead he doubled down on the Fed’s inflation-fighting credibility.”

The Fed is now seen as committed to properly controlling inflation that has previously surged to four-decade highs, with officials now set to debate on a possible 0.5 percentage point or 0.75 point hike come September.

“They won’t want to be remembered as the central bank that missed inflation or even spurred inflation higher,” Brian O’Reilly, head of market strategy at Mediolanum International Funds, told the WSJ.