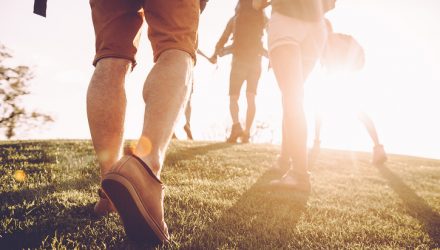 “In the next four to six weeks we’ll get another set of economic data that will tell us if the Fed is justified in raising rates again this year,” Terry Sandven, chief equity strategist at U.S. Bank Wealth Management, told Reuters.

The Federal Reserve expects to further raise interest rates this year despite a stubbornly low inflation below its 2% target. Investors have been watching for improving economic data to gauge where inflation and the economy is heading, along with the Fed’s potential response.

Meanwhile, the technology sector was up 0.3% Friday as the segment was on pace for one of its worst weekly losses in six months on worries over the sector’s valuations, which pushed investors to more defensive stocks.

“Tech has gone too far too fast and was due for a correction,” Sandven said. “The sector’s valuation is elevated but hasn’t reached a point of extreme concern because it is still a ‘buy-the-dip’ sector and is expected to grow further.”