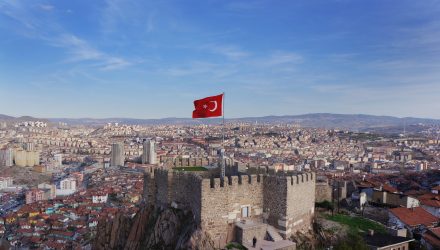 “Based on adherence to these assurances, the Department of State is confident that the security posture has improved sufficiently to allow for the full resumption of visa services in Turkey,” the U.S. Embassy in Ankara said Thursday.

Turkey, though, denied any such assurances since two local employees of the U.S. consulate in Istanbul were held on suspicion of ties to last year’s failed coup against President Tayyip Erdogan.

“We don’t find it proper that the U.S. claims it’s received assurances from Turkey and is misinforming the public, despite the fact that we’ve drawn attention to the issue before,” Turkey’s Embassy in Washington said. “Turkey is a state of law, and our government has given no assurances with regards to ongoing judicial processes.”